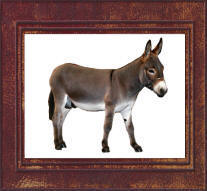 Each donkey is fully vaccinated, wormed, hooves trimmed, trained and loved by us. They come with a halter, lead, instructions plus other goodies.

All of our donkeys are registered, Micro-chipped and come with a vaccination record, medical history and current registration

Please note that donkeys are herd animals and are not happy living alone without other donkey friends. Therefore we will not sell one donkey to a home where there are no other donkeys

They also do not do well with small animals such as goats, sheep and dogs

Sold to Pat and Lorett

for a great vacation experience

Named after my best friend and neighbor, who passed away in 2017

Sold with Carson–moving to Sebastapol

Video of Vernon and Carson

Named after a good  friend who had purchased donkeys from us in the past, He passed away in 2017

Sold with Vernon- moving to Sebastapol

Uncle Alton is both boys dad.

Named after my sweet Doctor who died suddenly in 2011

Doc Howard has been sold to Cookie in Fresno

Howard with mom and Jimmy

No longer available, keeping him

Will be keeping him for a junior herd sire, 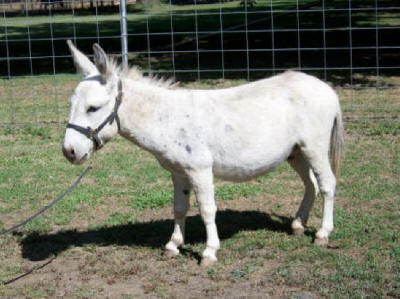 She has had babies  and is a great mom, Ducky Jr Below is her last baby

I could breed her back to eithr one of my jacks if you wanted.

Annelle with her last baby-Ducky JR

Sold to Suzanne and Steve

Named after a dear friend who left this earth in 2014

He is such a snuggler too

Ernest and Italy Having a Happy day

This is Ernest’s dad-Gail’s Uncle Alton–31½”